The National League Central is probably the easiest of the divisions to select a winner, but could also be the one where it all goes wrong. This division could hinge on the performance and health of just 2 players, I will make clear those players when I get to the team they relate too. As always we’ll start with the team I think will end up in a heap of trouble this year.

The Houston Astros fans should consider the latest fashion accessory…

…these NEW Ray Ban sunglasses will be needed to hide the Phillies glare on the players Ed Wade seems to think will work better in Astros uniforms when they didn’t work in Phillies red pinstripes. Ed Wade can be very good for the Astros, he just has to get over the fact that some players aren’t as good as he thought. It will be a tight race at the bottom of this division, but I think till Ed Wade gets over the fact that the players he really liked when he drafted them into the Phillies aren’t what he needs in Houston then the Astros will struggle to get out of the bottom spot, which is a shame, because the Astros are normally a very tough team especially in the final few weeks of the season. 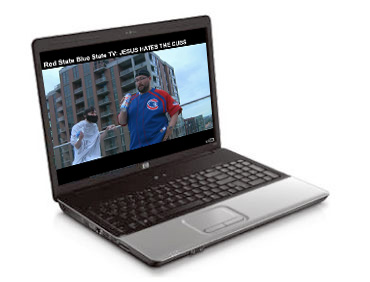 …courtesy of our friends at RSBS they have explained it all for me and made it clear to the rest of the world as to why the Cubs will this year be a below .500 team. It’s true see for yourselves the video doesn’t lie, it’s from a very reliable inside source.

The Pittsburgh Pirates fans will be able to do some serious….

…partying this year, no they’re not going to win the division or the ‘Wild Card’, but they will be a .500 or better team this season. They have everything going for them, a double McCutchen and believe it or not Milledge will be the player the Nats hoped he would be, just in a Pirates uniform.

The Milwaukee Brewers fans need a trip to Europe to visit…. 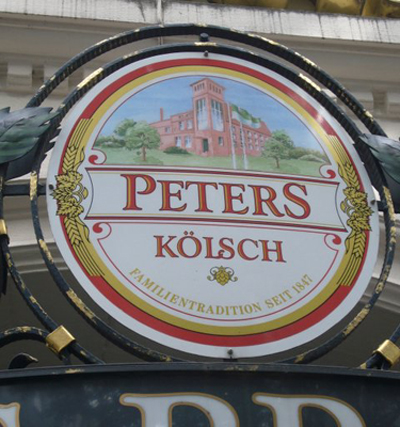 …my Brewers, okay so it’s not the same type of brewers, but still a worthwhile event especially in October, they have tours of this Kölsch brewery in Köln. It’s still a family run brewery, or it was when I was there last which is a few years ago now. Why this one because it’s got my name, it’s not actually my brewery. If you go around October time you’ll be able to hop a brief train ride to München and enjoy the Oktoberfest celebrations, as there will be no reason to celebrate for Brewers fans here in October.

…their very own easy button. No not because your going to walk away with the division, but because it’s going to be such hard work to stay up with the leading team, you’ll need something to make the occasional day seem easy.

The St. Louis Cardinals fans are going to enjoy another runaway year, the biggest problem for the STL fans is their unfortunate grasp on reality, so for that you will need your very own…

…St. Louis Cardinals ‘Virtual Reality’ machine, because of the delusions of a World Series you will need this machine to fulfill that fantasy, otherwise there may be suicidal tendencies, when a team from the East crushes your dreams as they move into the World Series. Now obviously this is all predicated on the fact that the player known as ‘Poo-hole’ doesn’t end up on the DL with back problems and of course that the now highest paid ‘butterfingers’ can actually catch a fly ball to left field.

trade names,
copyrights and patents are the property of their respective owners.